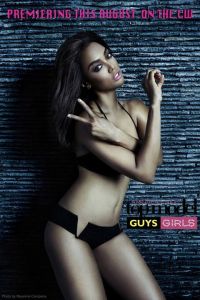 “America’s Next Top Model” 20th cycle will premiere this August, with a two-hour premiere on Friday, August 2 at 8 p.m. ET on The CW.

“Good Morning America” weather anchor Sam Champion has been booked to host The Daytime Entertainment Emmy Awards, along with HLN network’s A.J. Hammer and Robin Meade. Champion, Hammer and Meade will host the awards live on June 16 from the Beverly Hilton hotel in Beverly Hills, Calif.

Check out “The Newsroom” season 2 promo below.