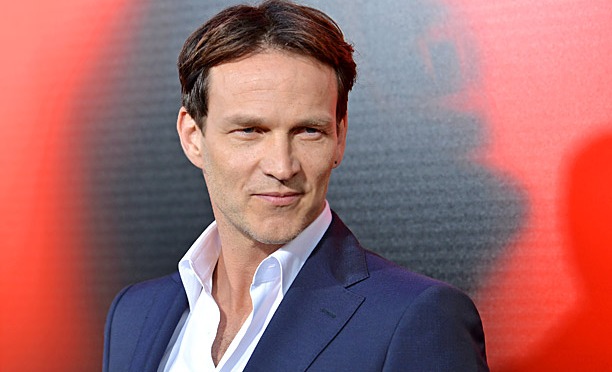 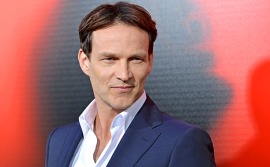 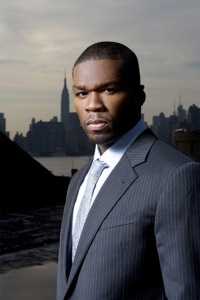 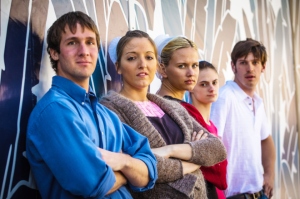 IFC’s comedy series “Portlandia” has been renewed for more seasons.