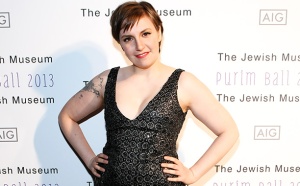 Comedy Central has renewed “Broad City” for a second season.

“Entourage” is heading to the theaters. Warner Bros. has set a release date for its “Entourage” movie of June 12, 2015.

HBO renews “Getting On,” which stars Laurie Metcalf, Alex Borstein and Niecy Nash for a second season of six episodes.

Sarah Ramos will reprise her role as Haddie, Adam and Kristina’s eldest daughter later on “Parenthood.”

Aww, we will miss Seth Meyers on “Saturday Night Live,” and so will his friends at “SNL.” ‘SNL’ writers and cast tapped a nice goodbye video for Seth Meyers. Watch below.