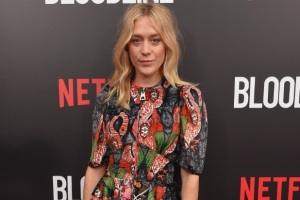 Chloe Sevigny is checking in to the “‘AHS: Hotel.”

Creator Ryan Murphy announced via his Twitter account, “Very excited to announce that Chloe Sevigny returns to the ‘AHS’ family as a series regular on “AHS: Hotel.””

Are you excited about this casting news? 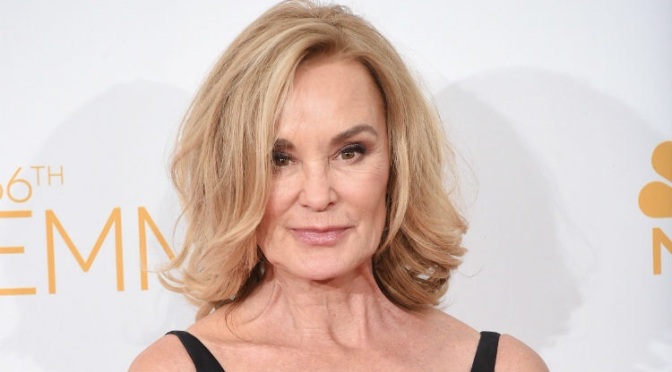 Jessica Lange, who appeared on four seasons of the FX’s anthology “American Horror Story” series is leaving the show.

“We’ve had a great run here. I have absolutely loved doing these four characters that I’ve had the opportunity to play, and in all madness, I love the writers and Ryan and the insanity of shooting it,” Lange added.

‘American Horror Story: Hotel,” will begin production in the late summer and premiere later this fall. 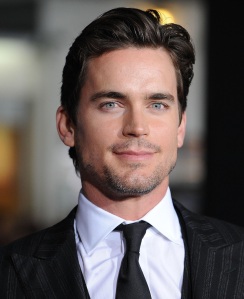 Matt Bomer and Cheyenne Jackson have been cast in “American Horror Story: Hotel.”

The ‘Normal Heart” and “White Collar” actor joins the series in a leading role. However, details about his role are being kept under wraps.

“I love collaborating with Ryan Murphy,” said Bomer. “It feels like this world where there are no bounds.”

Also joining the series is Jackson, who appeared on “Glee” and “30 Rock” along with previously annouced cast Lady Gaga.

American Horror Story: Hotel,” will begin production in the late summer and premiere later this fall. 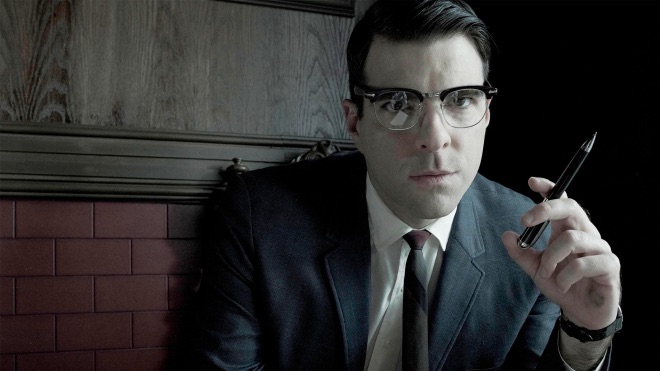 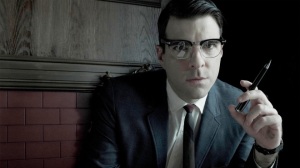 The “American Horror Story” veteran and “The Slap” star will appear in an episode of the upcoming season of “Hannibal, according to TV Line. 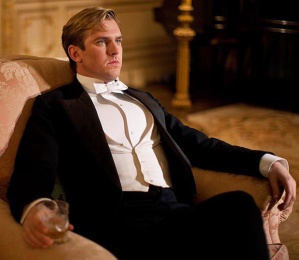 According to TVLine, Stevens who plays Matthew Crawley on “Downton Abbey” is not expected to appear on the series’ fourth season as a series regular.

So the question is: will Matthew Crwaley be recast or written off the show. Either way we will be sad.

Brenda Song (“Scandal”) has been cast on Fox comedy “New Girl.” The “Suite Life of Zach and Cody” alum will play Winston’s love interest on the series. [EW]

“Law & Order: SVU” star Ice-T will appear in a guest role on “30 Rock’s” series finale. Details about his role are being kept under wraps. [Twitter]

“American Horror Story: Asylum” actor James Cromwell has been booked to guest star as a renowned surgeon on NBC’s upcoming series “Do No Harm.” [TV Guide] 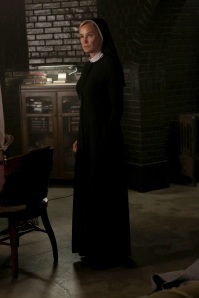 FX has renewed “American Horror Story’ for a third season. Many actors including Jessica Lange are said to return for the forthcoming season.

The horror anthology series will return for a 13-episode season next fall, John Landgraf, President and General Manager of FX Networks announced Thursday. Production of the untitled “AHS” is slated to begin begin next summer.

“With “American Horror Story: Asylum,” Ryan and Brad have raised the bar in every way from Murder House, the first “American Horror Story” miniseries,” said Landgraf. “And their original idea—the notion of doing an anthological series of miniseries with a repertory cast—has proven groundbreaking, wildly successful and will prove to be trendsetting. We can’t wait to see what deviously brilliant ideas they come up with for their third miniseries.”

“The “American Horror Story” anthology is a labor of love for all of us and we could not be prouder of the work our brilliant company of actors and everyone on the production team is doing this year,” said Ryan Murphy. “To John and our friends at FX and Dana Walden and Gary Newman at 20th, we thank you for your vote of confidence — and to our loyal audience, keep watching!” 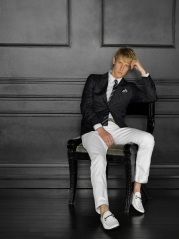 The “Guiding Light” alum has been cast to play a mystery man from Nolan’s past, TVLine reports.

Could he be Nolan’s ex perhaps or love interest?

Polly Walker (Caprica) will guest star in a five-episode arc on Syfy’s “Warehouse 13.” Walker will play Charlotte Dupres, a nemesis of the Warehouse Team whose secrets will unfold over the course of Season 4.5.

Kyle Howard will drop by an episode of the upcoming season of “Don’t Trust the B—- in Apartment 23.” [TVLine]

Brian J. Smith has been tapped to guest star in Syfy’s upcoming series “Defiance.” Smith will play Gordon McClintock, a NASA hero from the pre-Arkfall days.

Donal Logue  (“Terriers”) has joined “Sons of Anarchy  in a multi-episode arc. Logue will play Lee Toric, a dangerous and genius U.S. Marshal, who is forced into retirement. EW]

Dylan McDermott, who played Ben Harmon on “American Horror Story” has joined the upcoming new season of the anthology series, which premieres tonight. Showrunner Ryan Murphy tweeted the casting news, however details about his character are kept under wraps. [Twitter]

Get ready for a hot night in December. Bruno Mars, Rihanna and Justin Bieber are schedule to perform later on this year at “Victoria’s Secret Fashion Show,” CBS announced earlier last week.

Rihanna will perform two songs off her upcoming seventh album, including her recent released single, “Diamonds.” 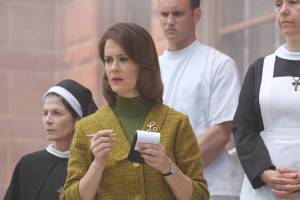 After teasing viewers with a lot of spooky teasers, FX has released a trailer which shows some new cast members and Jessica Lange in Briarcliff, the 1960 criminally insane asylum.

In the promo below, Sister Jude, who is played by Jessica Lange says to a patient, “Here you will repent for your sins to the only judge that matters.” Sister Jude runs the mental asylum.

Watch the promo below. 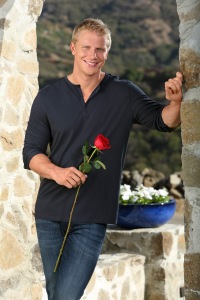 It has been official: Sean Lowe is the new bachelor.

ABC announced earlier last week, that Sean who competed for Emily Maynard’s heart on “The Bacherotte” has been cast as “The Bachelor.”

The 28-year-old Dallas “businessman and entrepreneur” who made it to the final three in the last season of “The Bachelorette” has decided it is the right time for him to make the “ultimate commitment to the right woman and to start his own family.”

Whew! A ton of shows premiere tonight, which series are you watching tonight and this week? Drop a comment below.